What is the impact of FLAVORx on people's lives? We talked to three pharmacy professionals with a combined 45 years of experience in retail pharmacy, who realized when people choose the taste of their medicine, it makes a solid difference for everyone involved. Here are their favorite stories from FLAVORx customers.

How One Pharmacy Acquires Pediatric Patients at the Doctor’s Office 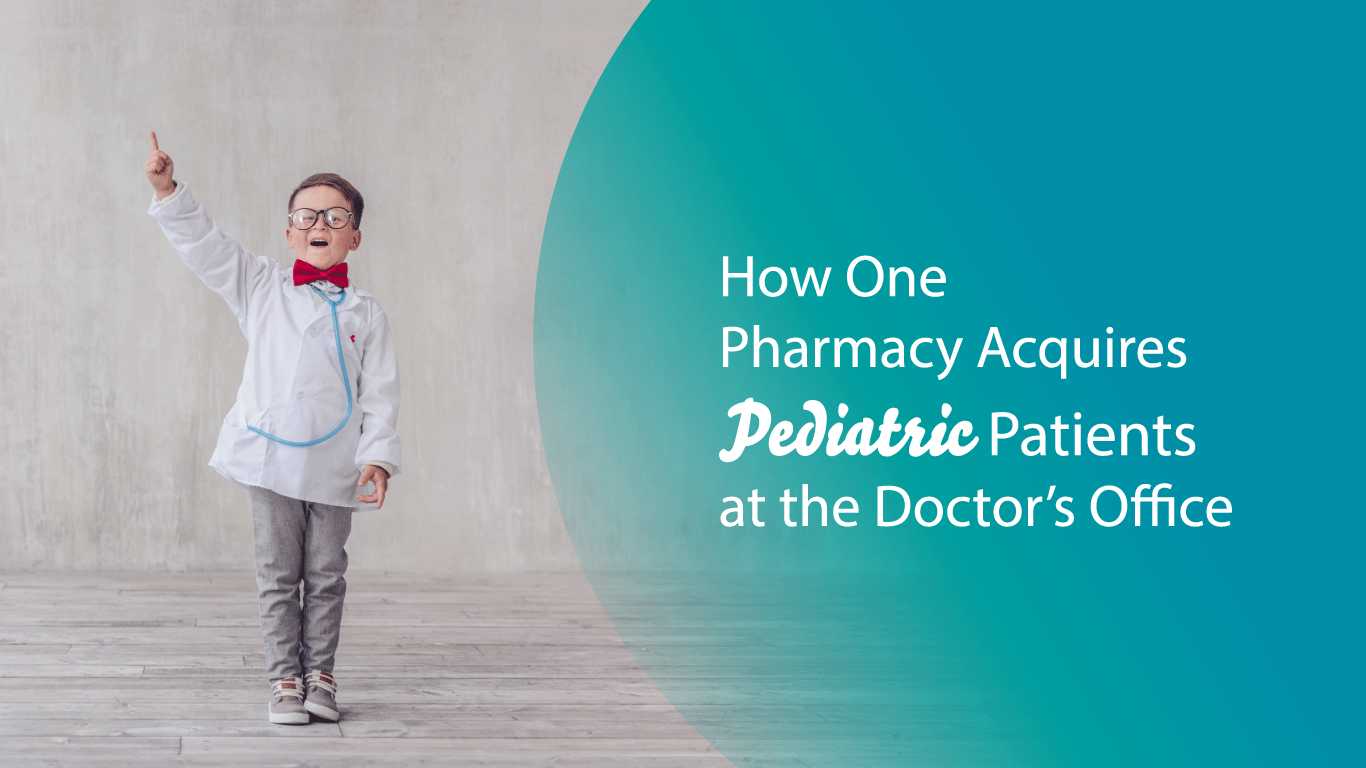 Why Ruth Del Rio Loves Being A Pharmacy Technician 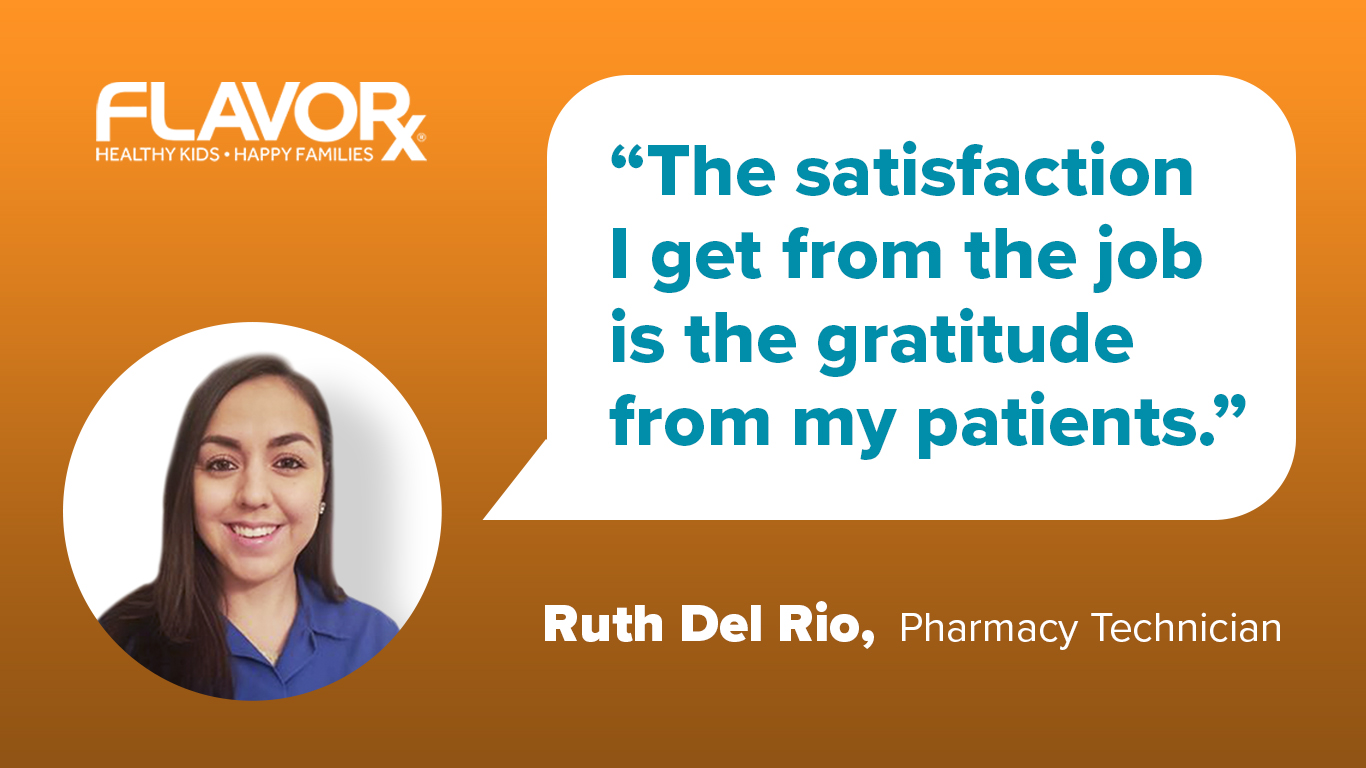 Ruth Del Rio, a Pharmacy Technician, has spent the last four years working at one of the largest and most successful pharmacy chains in the country. Ruth Del Rio believes technicians are the backbone of any successful retail pharmacy. 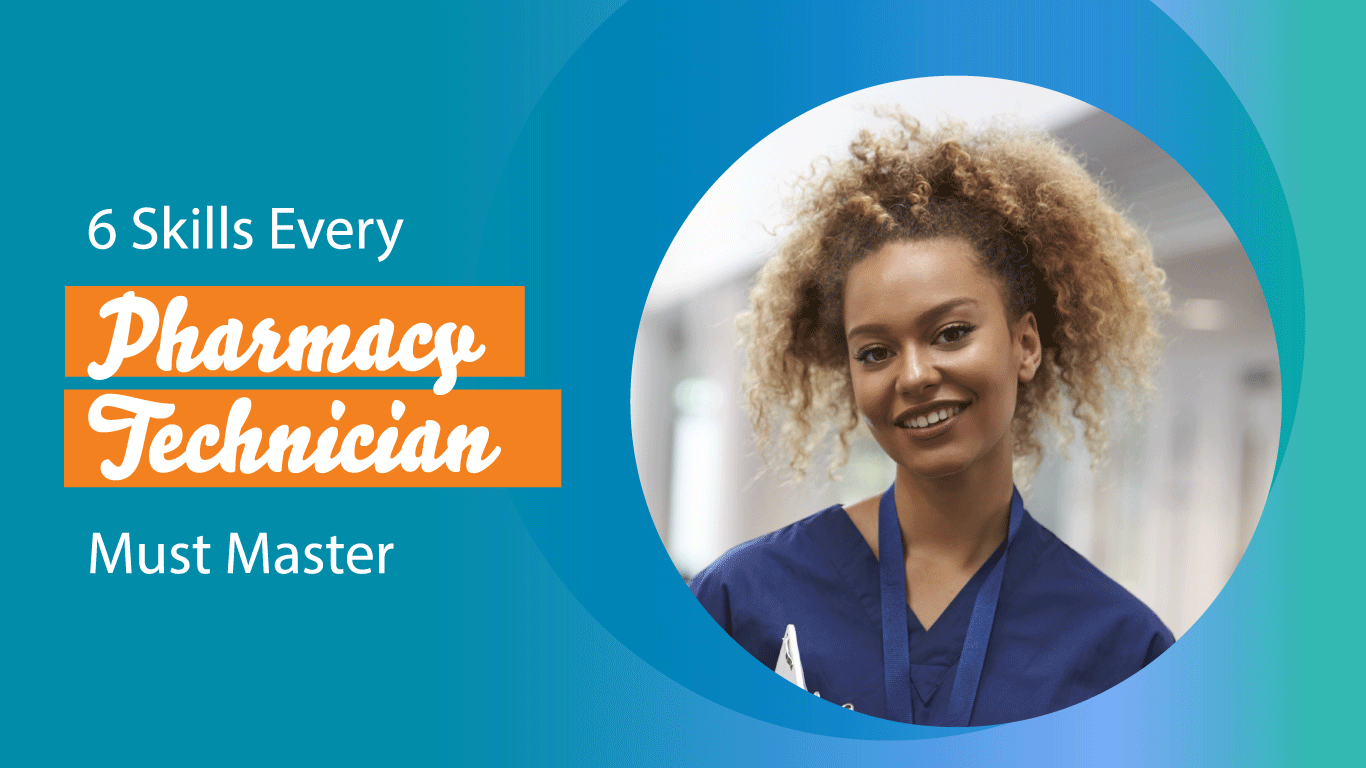 Throughout her four years as a pharmacy technician, Ruth Del Rio learned why she and her fellow techs are the “unsung heroes” of a retail pharmacy.

“Technicians manage the entire process of filing a prescription up until the final check from the pharmacist,” said Ms. Del Rio. “The entire pharmacy would crumble without a strong team of capable technicians.”

Though she is relatively new to the world of retail pharmacy, Ms. Del Rio thrived in the high-pressure environment. Del Rio developed essential skills that she claims separate strong technicians from weak ones.

“I’ve worked at multiple stores, and I’ve seen how an unskilled technician can hurt the pharmacy, and worse, the customer,” said Ms. Del Rio.

Here are the six skills which led to Ms. Del Rio’s success: 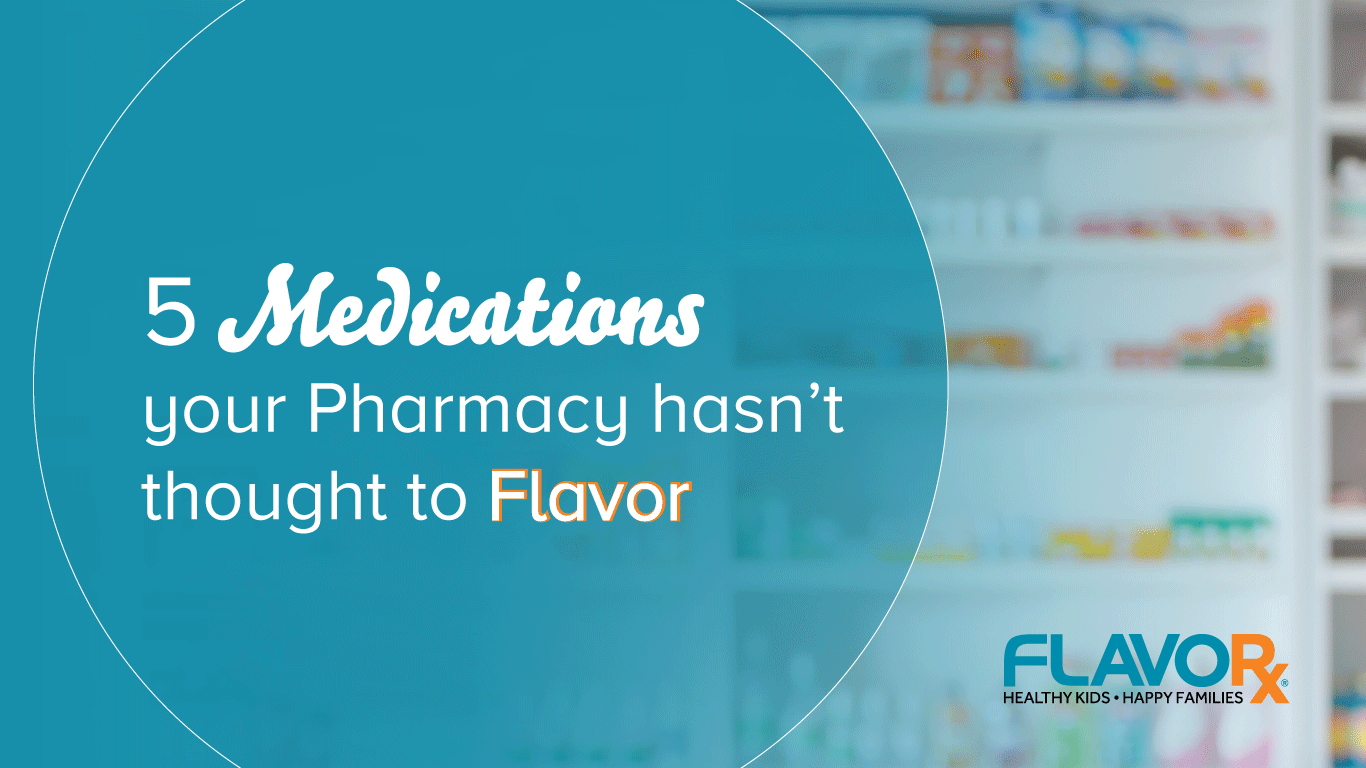 In her 22-year career as a pharmacy technician, Stephanie Saxon has helped patients of all ages and with nearly every symptom take their medicine as prescribed by flavoring it with FLAVORx.


Previous All posts Next